On- and Offsite Campaign

HOW TO: TRIPLE INVESTMENT THROUGH 360° CAMPAIGN

Douglas is considered the primary beauty retailer in Europe. In order to achieve more visibility and higher sales for Italian beauty brands in the Douglas shop, a collaboration between the Italian Trade Agency (ITA) and DOUGLAS MARKETING SOLUTIONS was created last year.

The three-month campaign ran from October to December 2020, in which a theme world was created covering more than 24 Italian beauty brands with over 5,000 products in order to increase their visibility and sales at a high level.

Initially, DOUGLAS MARKETING SOLUTIONS developed a concept with a content focus on sharing Italian beauty secrets with their customers from every category all the way from fragrances to make-up.

To implement the campaign from A to Z, the ITA invested a medium 6-figure budget. Thus, for the first time, a campaign was created in which everything that exists in the Douglas universe in terms of advertising possibilities was marketed 360°: from retail media to newsletters up to onsite marketing measures. DOUGLAS MARKETING SOLUTIONS created a content hub to focus the campaign on the theme of Italian Beauty Secrets.

The campaign was visible through various touchpoints. There was a parallel digital media campaign using Facebook Ads, Google Search Ads and display banners, as well as an on-site campaign with various audience ads, sponsored product ads and newsletters. Influencers who shared their individual Italian beauty secrets with their followers were also part of the campaign.

The result of this campaign was an ROI of 3.19. With a 7-figure turnover, the campaign tripled the initially invested budget.

With over 35 million ad impressions, the brands gained tremendous visibility through the advertising efforts, meaning that almost all brands that participated in the campaign were able to target a double to triple-digit growth rate. Smaller brands or brands that were completely new to the Douglas shop via the Douglas Marketplace benefited from the strong visibility and sales boost. 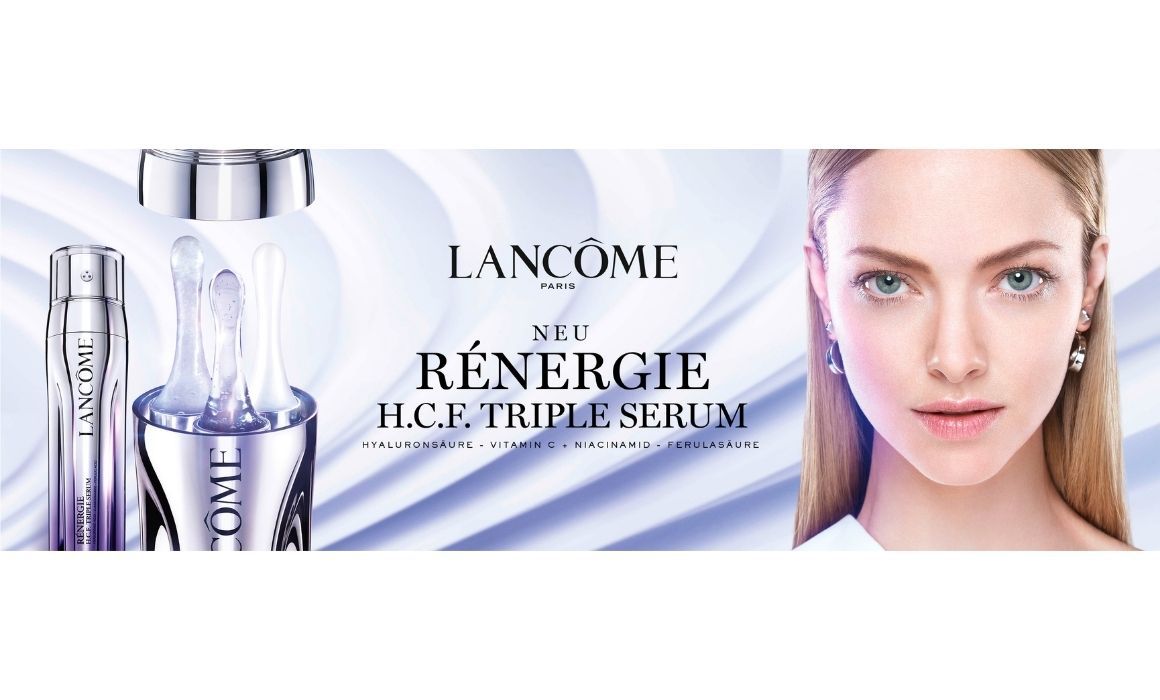 HOW TO: INCREASE SALES WITH BEAUTY TESTERS 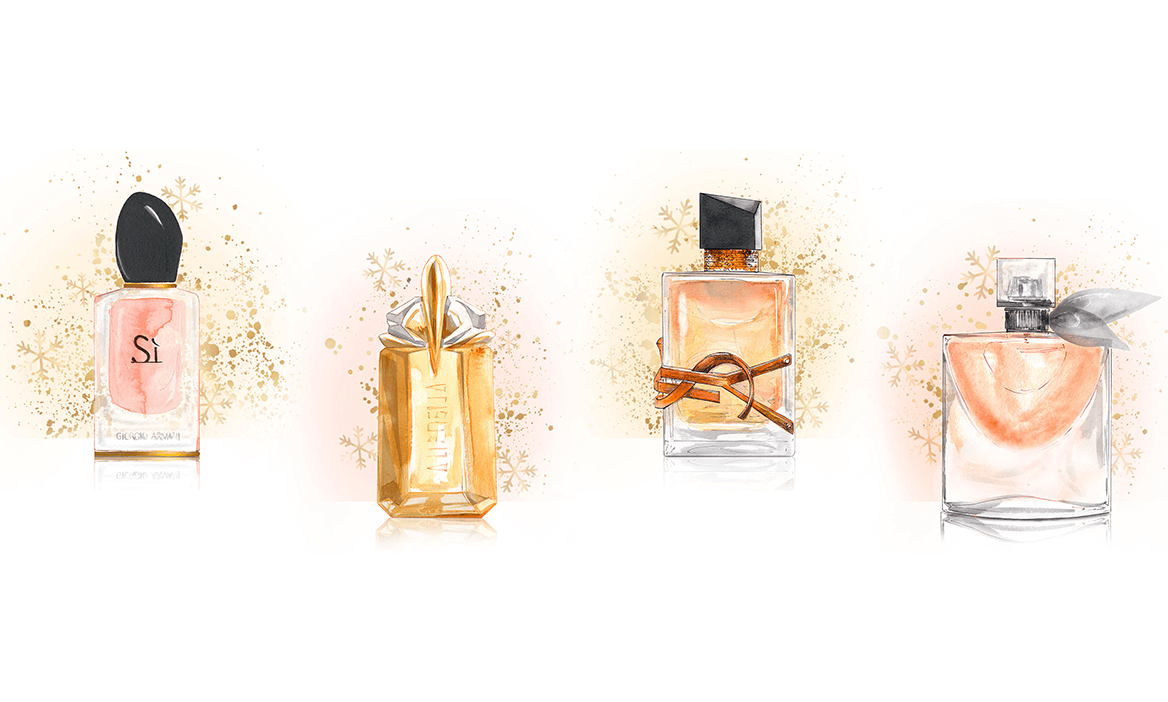 HOW TO: INCREASE VISIBILITY WITH SOCIAL ADS

HOW TO: CONVINCE PROSPECTIVE CUSTOMERS

HOW TO: INCREASE SALES ENORMOUSLY

HOW TO: INCREASE SALES WITHIN SPONSORED PRODUCT ADS

Stronger sales with the help of Sponsored Product Ads

HOW TO CREATE WORD-OF-MOUTH FOR VALENTINO

HOW TO BE ALWAYS ON ON douglas.de

Increase your visibility on the digital shelf with SPAs

HOW TO SUPPORT NEW PRODUCT LAUNCHES

HOW TO PROMOTE A NICHE LUXURY SKINCARE BRAND